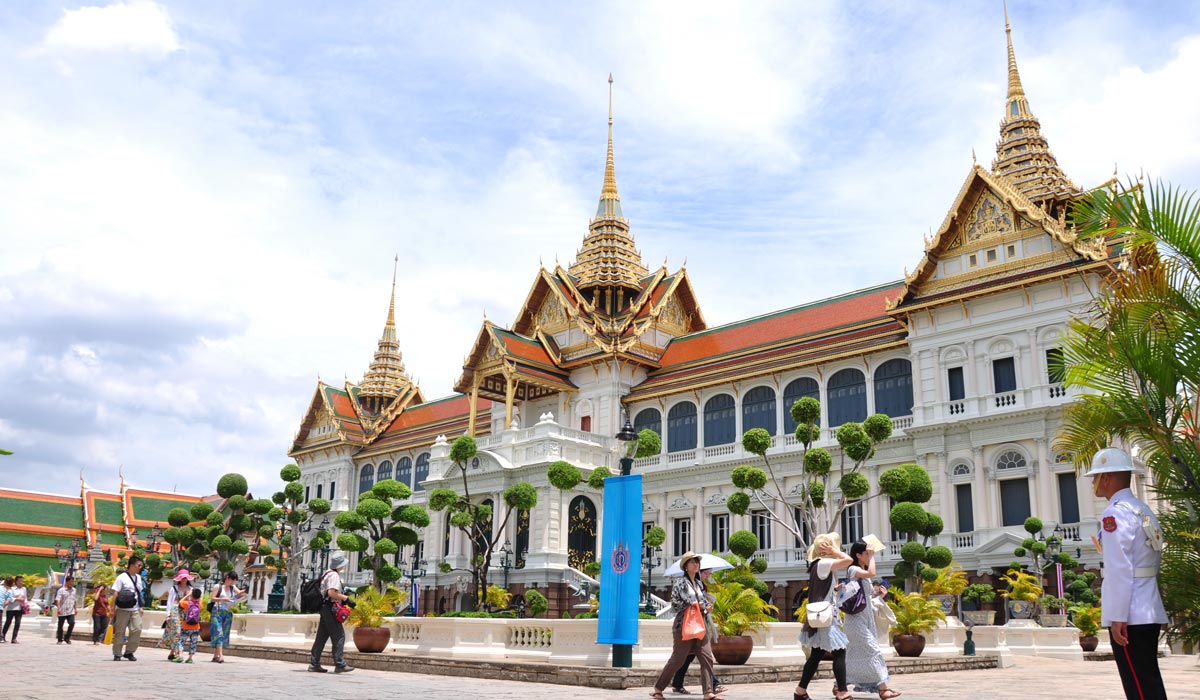 The Grand Palace is the most popular tourist attraction in Bangkok and visiting is a must. Some say that “to be in Bangkok without visiting the palace is simply not having been in Thailand at all”. Located in the Old Town district (Rattanakosin) in the heart of Bangkok, the exquisite craftsmanship and grandeur of its architecture proclaim the true meaning of Bangkok as a "city of angels".

Both Grand Palace and Temple of Emerald Buddha (Wat Phra Kaew) are situated in the same compound. They are among the top must-visit destinations in Thailand. The Grand Palace Bangkok is famous for its impressive buildings. Wat Phra Kaew is renowned as the most beautiful and important Buddhist temple in Thailand. It houses the Emerald Buddha (Phra Kaew Morakot), the most highly revered Buddha image carved from a single block of ﬁne jade.

Scattered in the temple grounds are numerous interesting sculptures of artistic value, including the fanciful animals in mythology, the ﬁerce-looking giants standing guard at the gates, the six pairs of Cambodian-style bronze lions and the stone ﬁgures from China.

On the inside walls of the temple's compound, there are extensive mural paintings depicting scenes from the famous epic "Ramayana". It is the longest wall painting in the world. Another distinctive characteristic of this temple is that there are no monks living in it like other temples.

Among the four groups of palaces, the Chakri Maha Prasat Throne Hall is the largest and most famous. Built under the command of King Rama V in 1882 as his own residence, the 3-storey building is a mixture of Thai and Western architecture. The top part is pure Thai with tapering spires and tiered sloping roofs, and the lower parts, designed by a British architect, are in the Imperial Victorian style.

Boromphiman Hall, a French-inspired structure, was built by King Rama V for Crown Prince Vajiravudh as his residence. It is now used to accommodate visiting foreign heads of state.

Both Grand Palace Bangkok and Wat Phra Kaew are located near Sanam Luang in the very heart of Bangkok, an area which is very close to Pinklao. The Grand Palace and the Temple of the Emerald Buddha were built after King Rama I ascended the throne as the founder of the Chakri Dynasty on 6 April 1782 and have undergone several repairs and renovations.

Note : Proper dress is required. Women visitors must wear long pants or long skirts. Men in short pants are not allowed to enter the temple. Photography inside the main temple is forbidden. 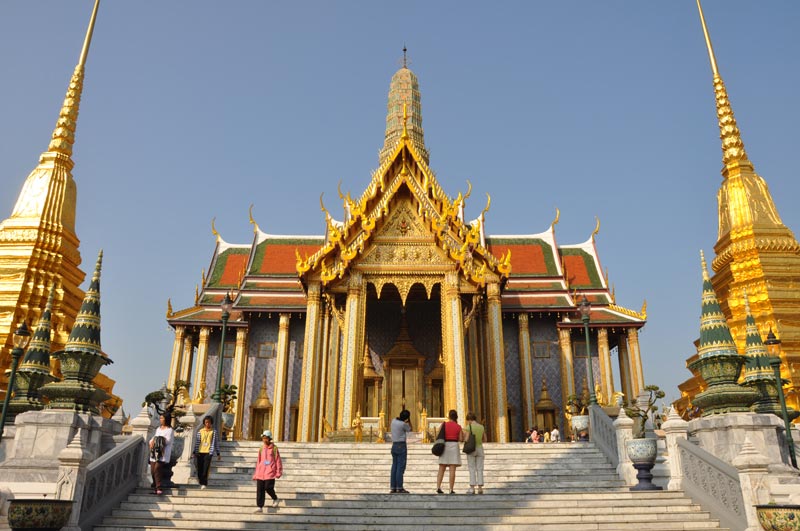 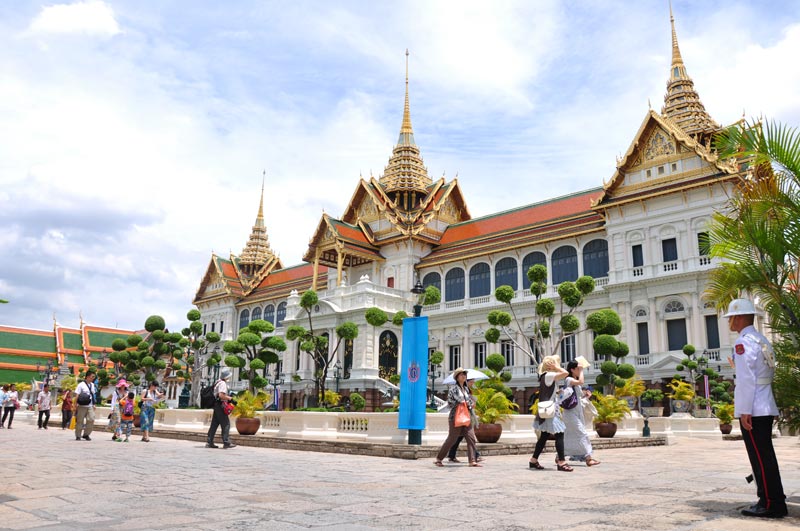 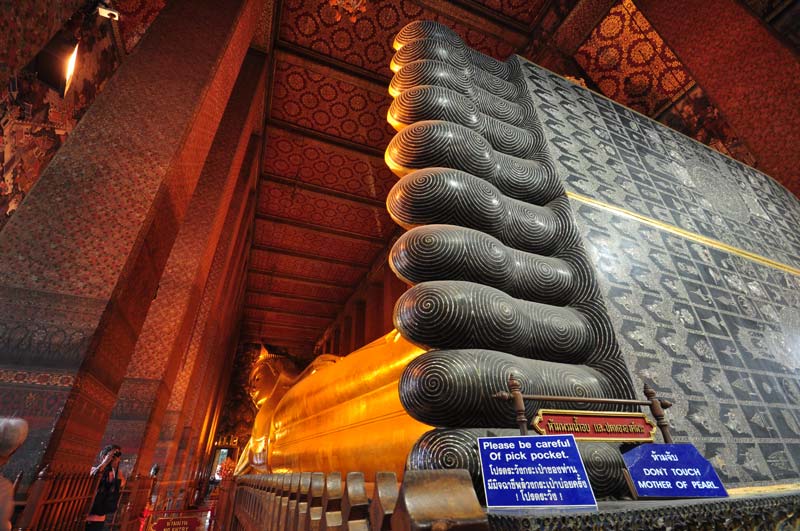 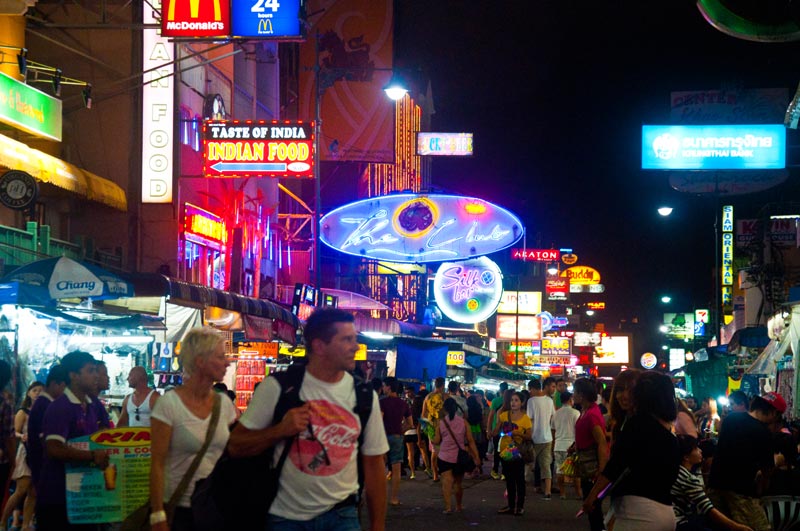 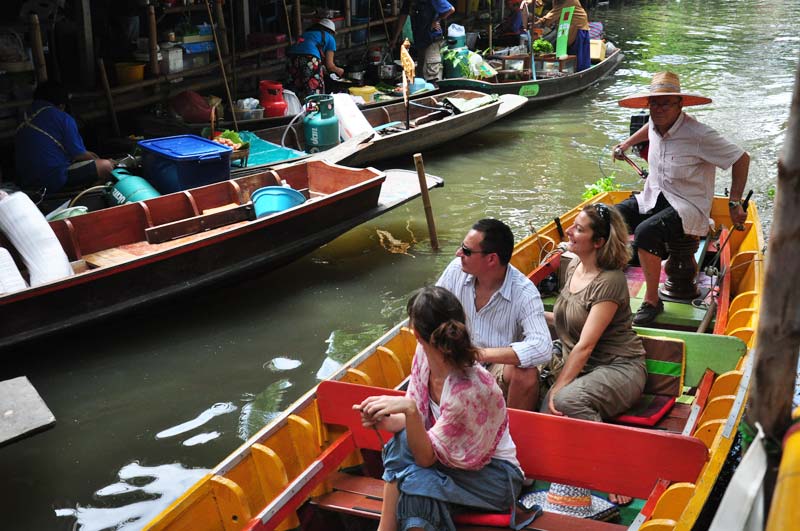 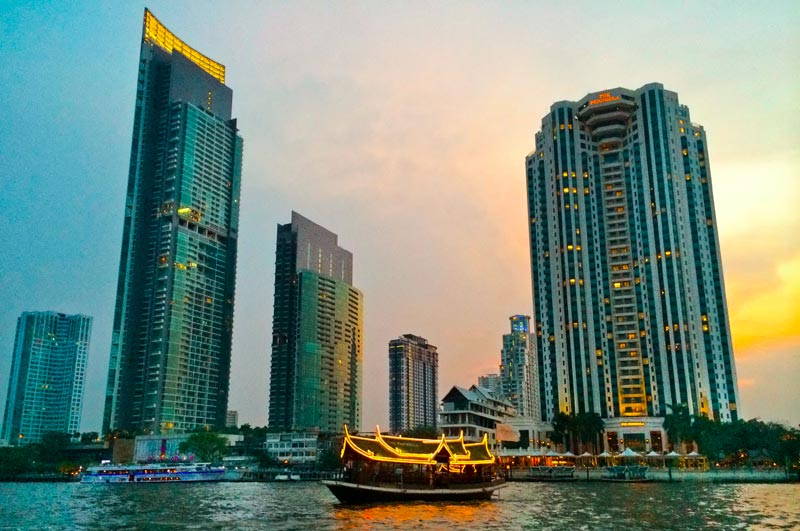 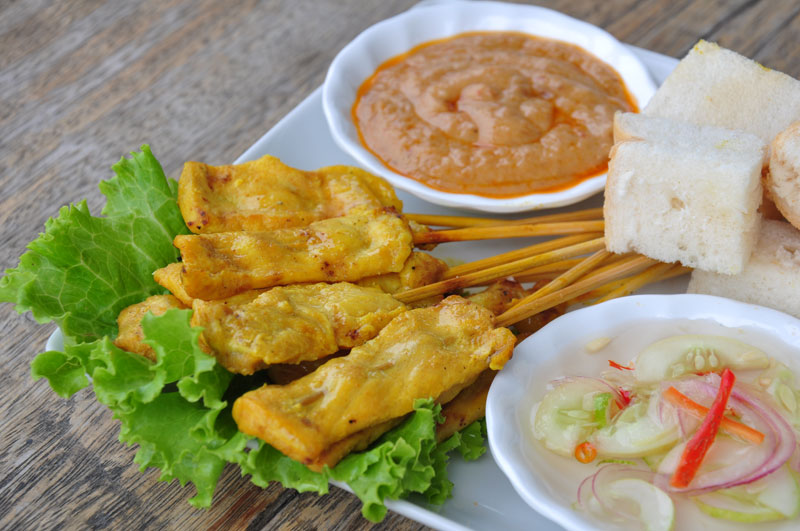 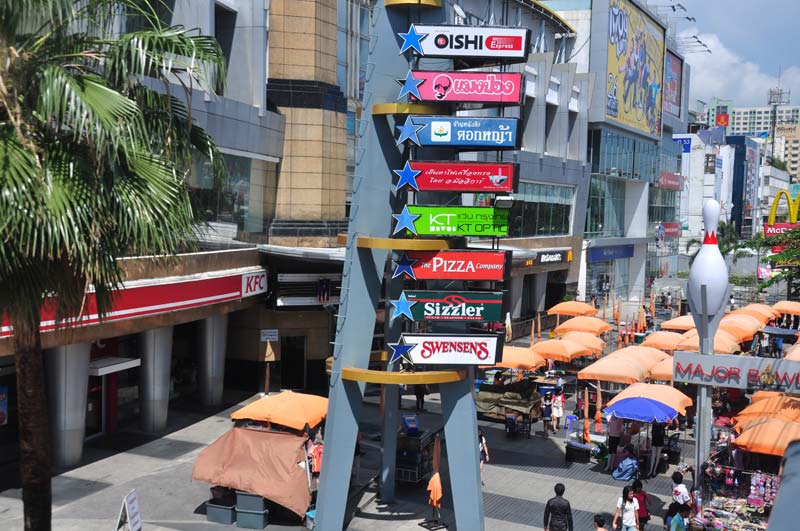 Email : This email address is being protected from spambots. You need JavaScript enabled to view it. 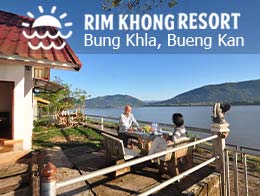